I’ll get the smug bit out of the way, so that we can get to the matter at hand. I’ve just been on holiday to the Caribbean. St Lucia to be exact. 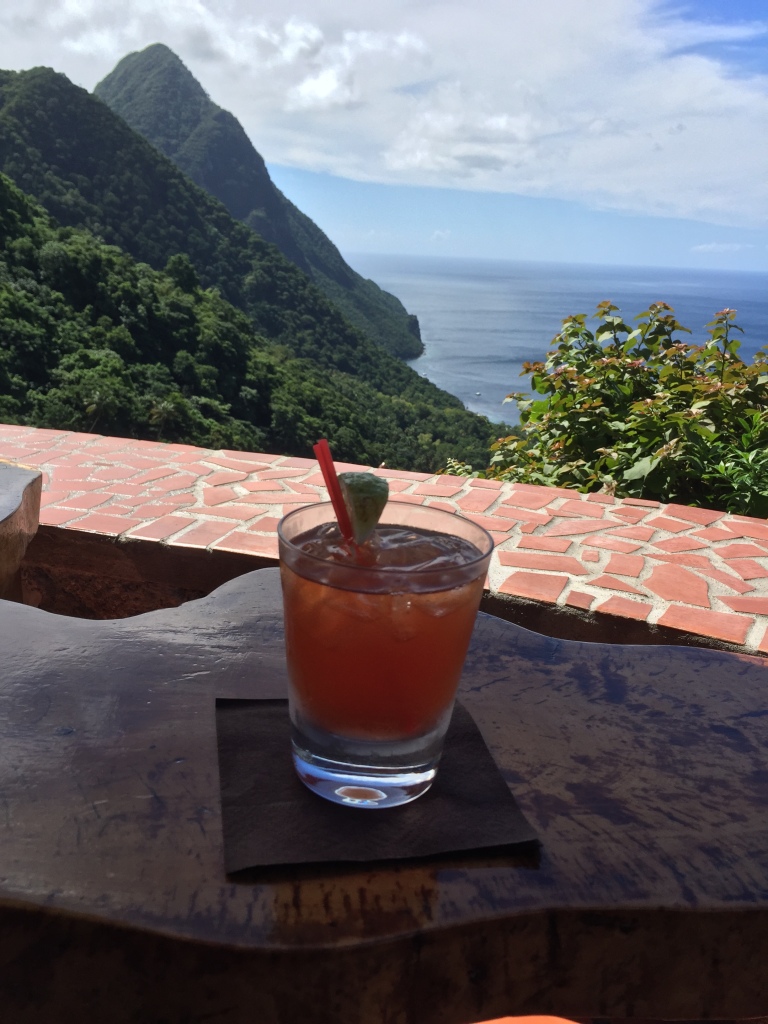 While I was there I was reminded that spiced rum is a thing. More importantly than that I was reminded (or more accurately discovered that) it’s not just a way of covering up nasty rum. In fact it’s incredibly tasty. While there are some great pre-made spiced rums, most of the bars/hotels/people flavour there own. With this idea in my head and a litre of duty free rum in my hand, I figured I’d give it a go.

In my litre of rum I have put (yay! bullet points!): 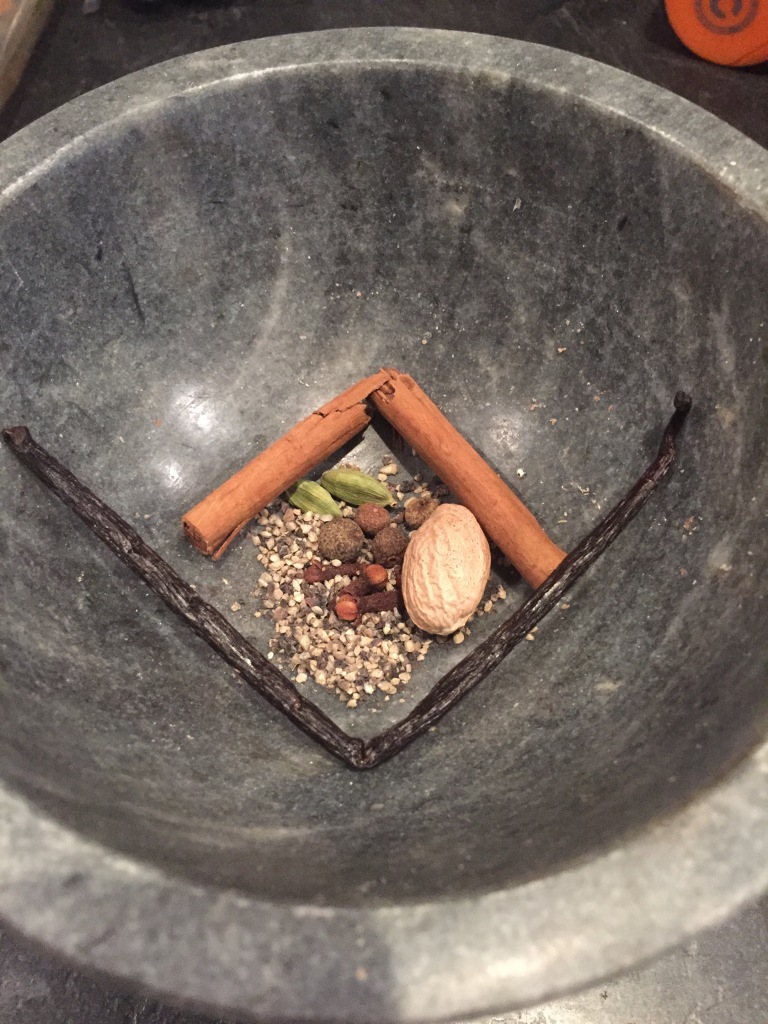 I smooshed them all the dry spices together in a pestle and mortar (I grated the nutmeg first as smooshing that would have been too silly, even for me), chopped up the vanilla pod and put them in a hot dry pan for a minute. They were then added to my massively hipster Kilner jar along with the rum and orange zest (I zested the orange over the jar to get as much oil in as I could) then left in my booze cupboard for a day. The feedback at this point was mostly based around me having made the kitchen smell like Christmas. 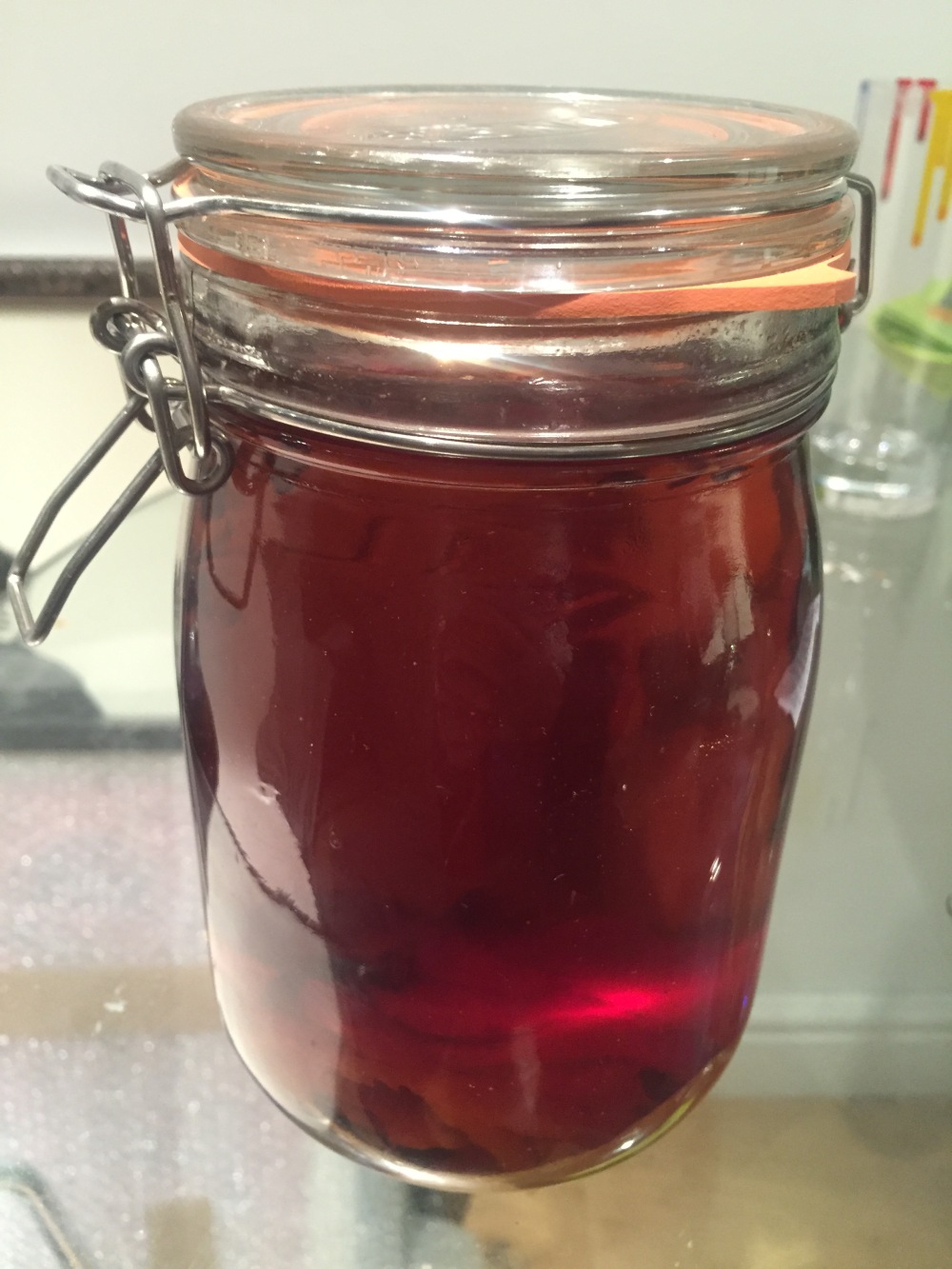 24 hours (well, more realistically it was about 30, but we’re being all recipe-ish), I filtered the booze through filter paper (rather messily by putting a V60 coffee dripper filter into the funnel I used to get the rum into it’s bottles) and bottled it. 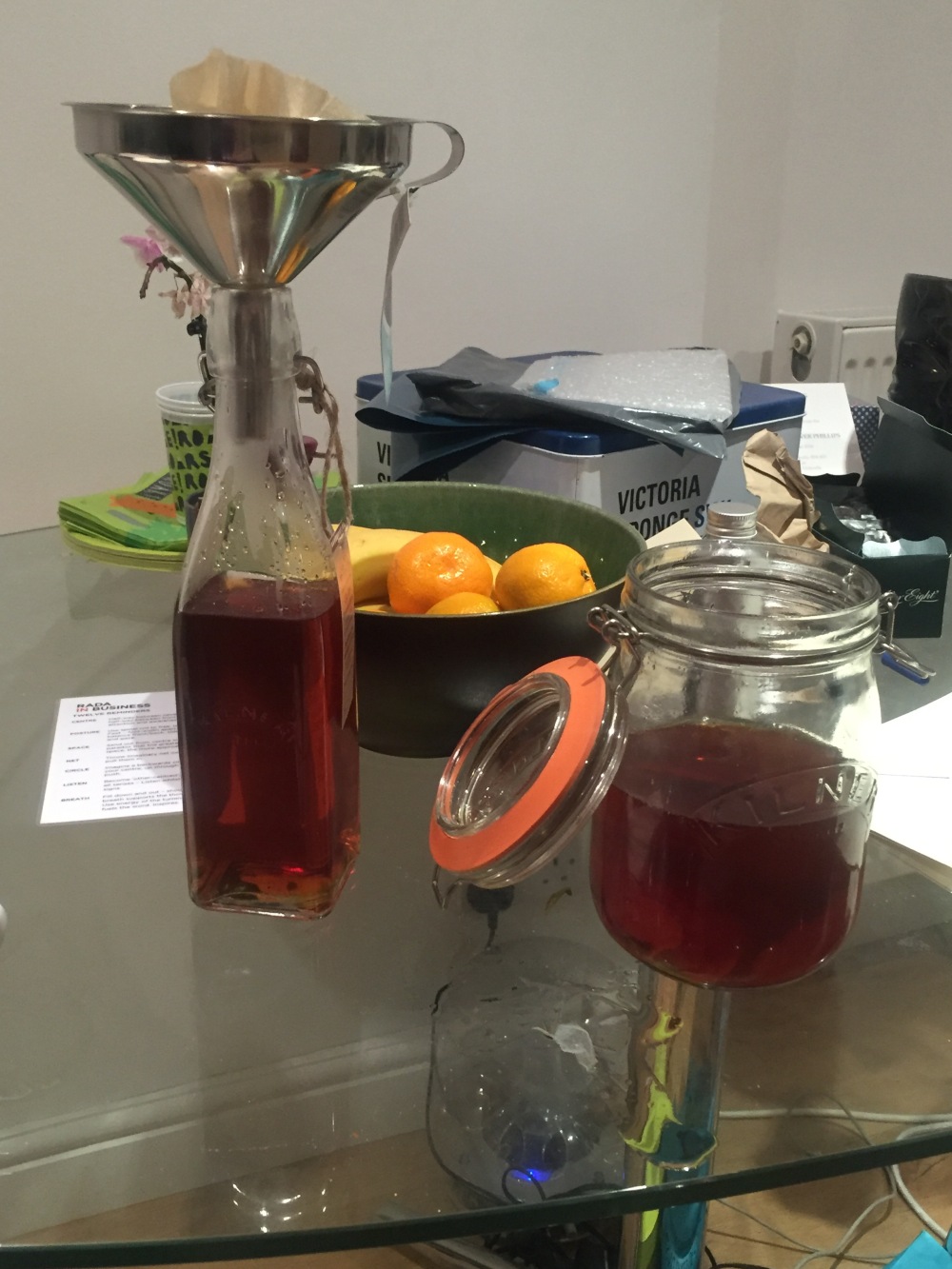 This was the point where I tried it. It lacked ~something~. While it smelled very christmasy, the spicing was dominated by the pepper. At this point I decided to give it a second spicing without pepper or orange zest. After this second spicing it became much more vanilla-y with a lovely warm after taste. Nom.