A former colleague/fellow booze nerd was picking up his wrist band, so we decided it’d be a good idea to meet in the other hub/wrist band exchange – a series of pop up bars in international house. His new girlfriend is a massive gin fiend, so by the time we got there they were already firmly ensconced in the Tanquary bar. The room the bar was in was very cool, set out like a semifuturisticgreen house growing all sorts of (in some cases fake) futuristic botanticals. GIN! I thought to myself as we got to the queue free bar! They were offering two drinks – a G&T for the standard fiver and a slightly checky “Frechn 75V” for £9. The French 75 is possibly my all time favourite cocktail. It has gin, it has lemon, it has champagne, it has ZING. “We make ours with mead instead of champagne” quoth the barman “It’s a nice little touch”. A stupidly long time later (particularly for a bar with no queue, that only served two drinks) we were presented with two rather pretty looking drinks that’d had a French 75 base and some “mead” pumped into it and presented with some popping candy. The “mead” was a BIG problem. It wasn’t actually mead, it was lager with honey syrup pumped through a soda syphon (one of the reasons we had to wait so long for the drink was they needed to prepare this in front of us, which set alarm bells ringing!). With slight trepidation I gave it a go.

Seriously so. It is VERY rare for me to ever leave a drink unfinished (great combination of a hatred of waste and a love of being tipsy). I did not finish this drink. It tasted like lager, with a bit of gin in it. Particularly given it’s over the cocktail week price, I was pretty annoyed by this so we moved upstairs to the #lovescotch bar. 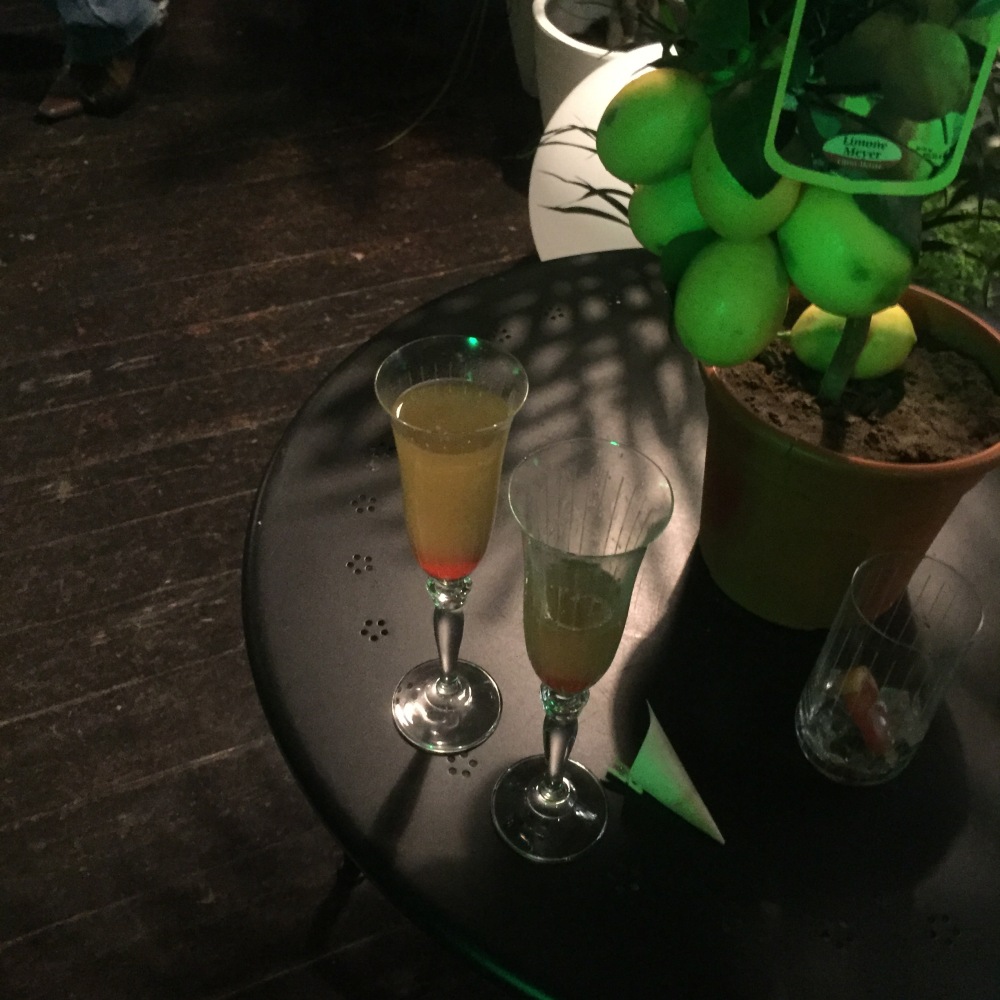 #lovescotch? Luckily I do (as do lovely girlfriend and former colleague!). The menu here was made up for four Old Fashioned’s made with different single malts. Two were at the five pound mark, the other two were that less than impressed £9. Either way – four Old Fashioned’s, four people. It’d have been rude not to. 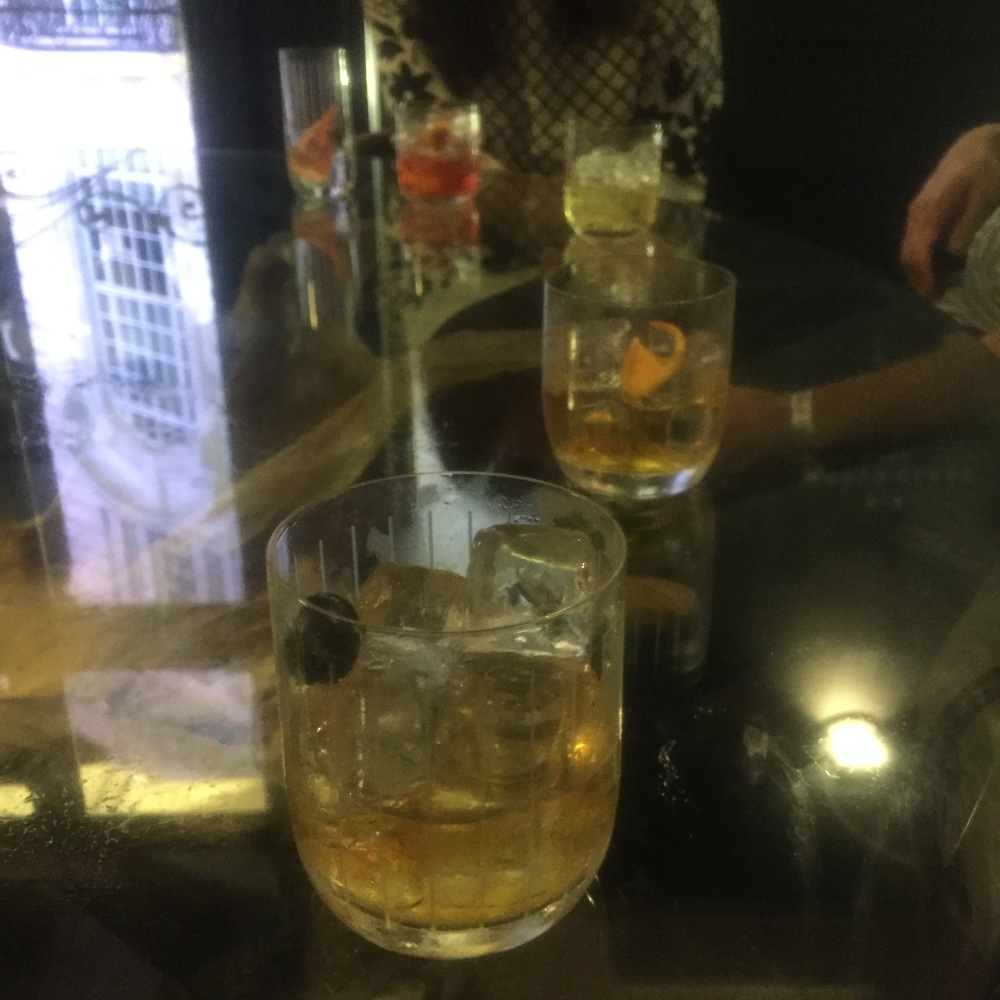 There was a Talasker with ham bitters, Cardhu with pear and vanilla, a Singleton with Fudge flavours and a Lagavulin with pepper type flavours. They were all OK (with the possibly exception of the Singleton one, which was far too sweet for me), but I couldn’t help thinking that I’d have rather just had a dram of the (excelent!) base whisky’s. We decided that moving on to an actual bar was the way forwards, so we did.

A few false starts later (Hix being too full, Graphic having a private party) we wound up in the queue for Cahoots. Cahoots is lovely. It’s a very speak-easy-ish speak-easy in that it’s in a former bit of tube station done out almost as such with a lot of tongue in check 1940’sness and in character staff (and lots of syphilis themed posters in the toilets). The cocktail week drink itself (a fiver! doing it right!) was called a Smuggler’s Top and contained gin, cointreau, lemon and a spiced syrup, garnished with thyme (yay! so many puns, so little thyme!). It was really really good! So good we ended up forgoing the cocktail week trail in favour of staying for another cocktail.

In my case this took the form of a “case of the vapours” which was rum based with  egg white and smelling salts (sorry, a few drinks in – I sort of forgot what was in it!). It too was very tasty and well presented, a definite big thumbs up to all things cahooty!