When I moved house last August I gave all my cocktail glasses to a charity shop. They weren’t particularly nice and definitely not worth trying to lug across London in one piece. This has mean I’ve been cocktail glassless for the past six months, which in turn means I’ve not made many cocktails at home recently.

It becomes a chicken and egg thing. I don’t want to invest in nice glassware if I’m not making cocktails. I don’t want to make cocktails at home if I don’t have nice glassware. As a bit of a payday treat, we decided today that this should be rectified. We headed off in search of some cheap(ish) small coupette/saucers, as they’re a good generic cocktail glass.

I remembered just how much I like fancy glassware. This was going to be far more effort than I’d planned. Coupettes and wine glasses and shot glasses and liquor glasses. ALL OF THE GLASSES. After not very much exploring I came across some wonderfully kitsch LSA coupettes. I like kitsch glassware. The only glasses that did survive the pre-move-cull were my Crazy Horse Paris champagne flutes with kisses on them, they were quickly followed by some water glasses from the Tate. 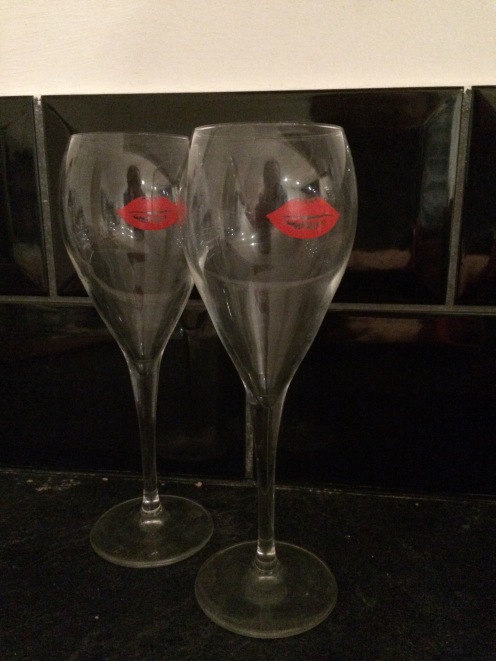 They’re all different pastel colours with a slightly metallic sheen. I then tried very hard to persuade myself to just by some much cheaper plain ones. I think we all know how that ends (and not just because of the featured image). Either way, everyone should be very proud of me for not also buying the liquor glasses with a similar sheen but not coloured. They looked like someone had just blown a bubble. So pretty!

OK… so it doesn’t… but I didn’t buy the liquor glasses. I did buy a couple of properly fancy whisky tumblers though. That’s allowed though right? They’re ridiculously heavy and have a mahoosive base. I am very excited to give them a test drive. They may even be used as an excuse to open my bottle of silly-expensive whisky. 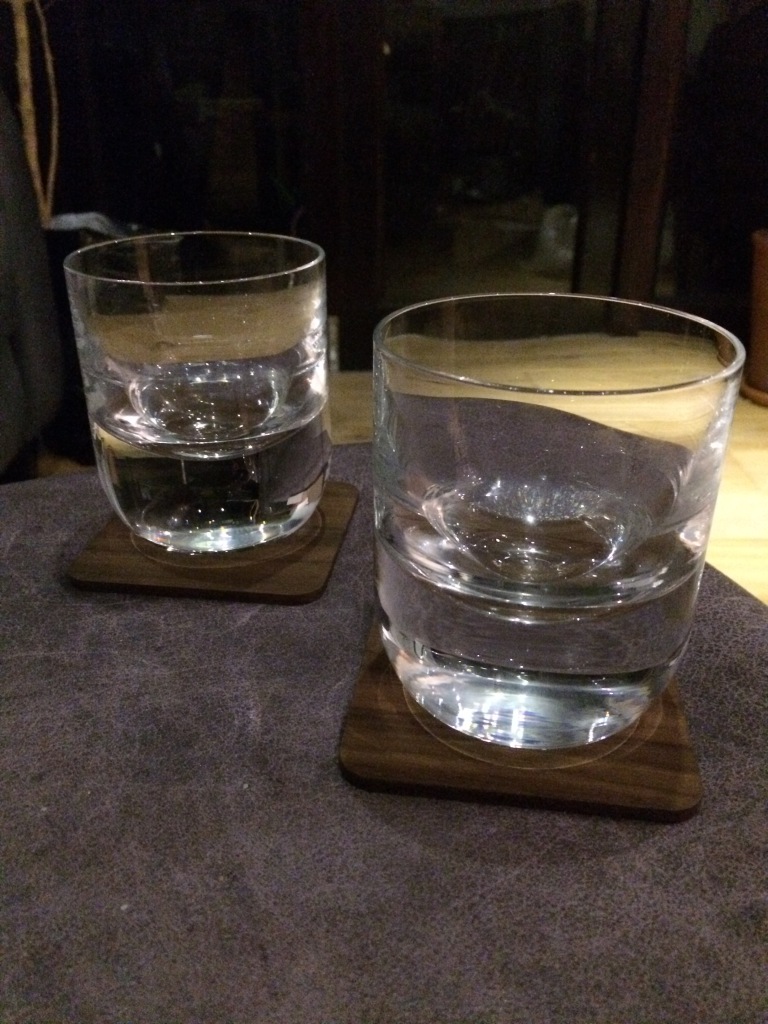